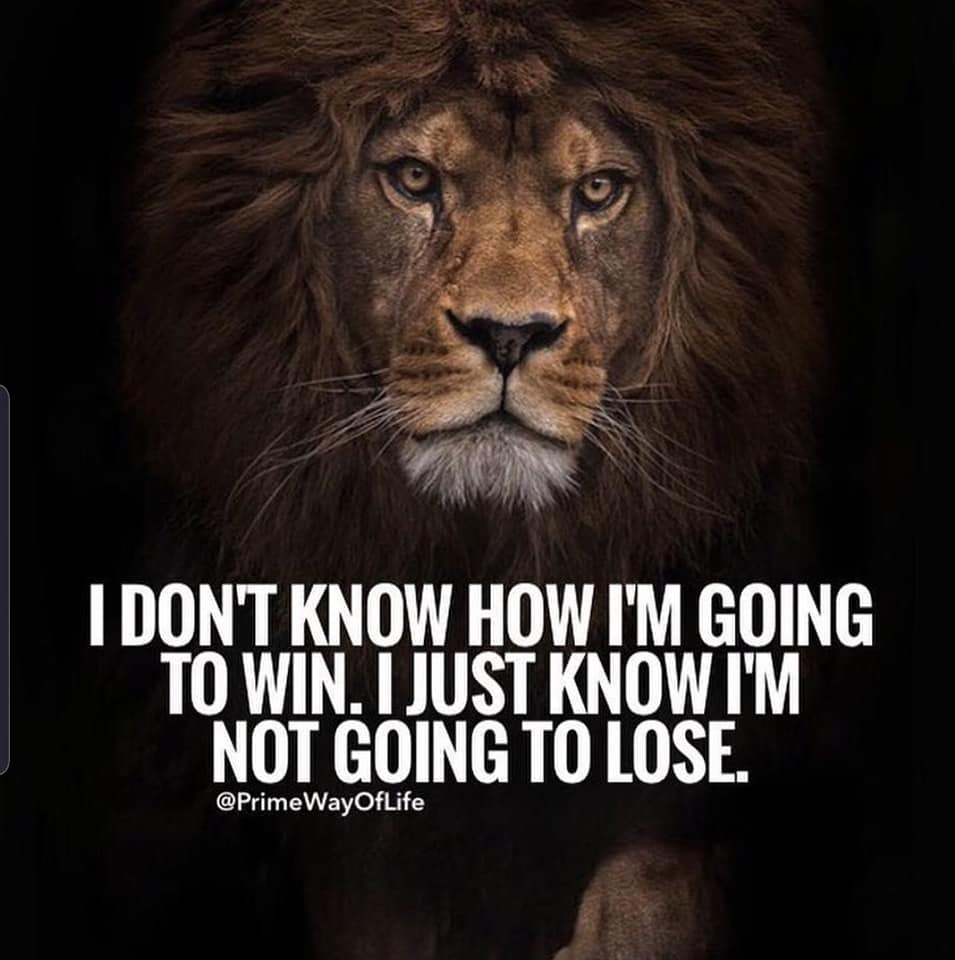 That is the only difference of a lion and an elephant. When a lion walks up and sees an elephant he thinks “Lunch”! But an elephant thinks “Run”!

The lion is king of the jungle because of his MENTALITY!

To change your reality, you have to change your mentality. Once your mindset changes, everything on the outside will change along with it.

I get to do some things sometimes and when I look back after accomplishing the task, even i ask myself how i was able to do it. I get to do things because i do not give myself a choice; i am not a fan of a ‘plan B’; I make no excuses; I refuse to see the hurdles as too high because someone must have done it before; I focus on the target and don’t even see the obstacles before taking the leap! I am an advocate of “when I get to that bridge, I’ll cross it! My mentality is just too positive for naysayers to cope with! I just do!

Your complaints, your drama, your victim mentality, your whining, your blaming, and all of your excuses have NEVER gotten you even a single step towards your goals or dreams. Let go of your nonsense.

Let go of the delusion that you DESERVE better and go EARN it!