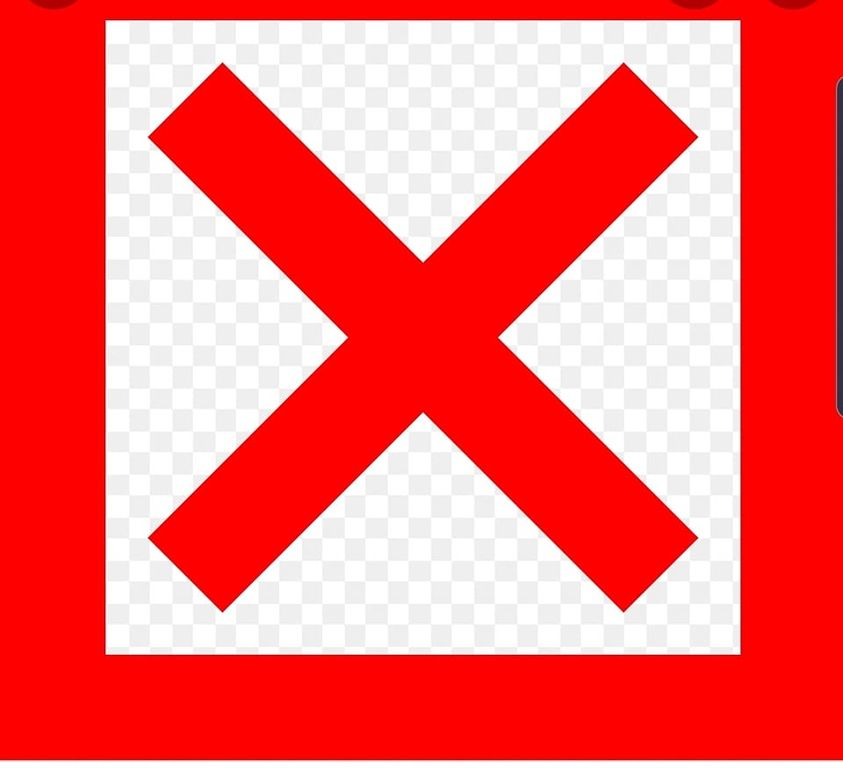 One of the fastest ways to frustrate yourself is when you’re trying to render health to somebody who doesn’t think they need it. When you try to render medicine to someone who thinks they are well!

You can’t make them change by giving them more of what they already don’t appreciate.

Stop measuring your strength by how much you can take. Nothing is wrong with you desiring to be poured into the same way you pour. Reciprocity is the antidote for feeling underappreciated.

Be aware of helper’s fatigue. This is the inward exhaustion that we feel when we are treating them like priority and they are treating us like an option. Sometimes we are exhausted not because of all that we have going on but because we are trying to give from a place of nothing.

Change is a matter of a man’s will.

You are not a rehabilitation centre. But you do know the “one” who rehabilitates!